There's No Such Thing as Snake Season 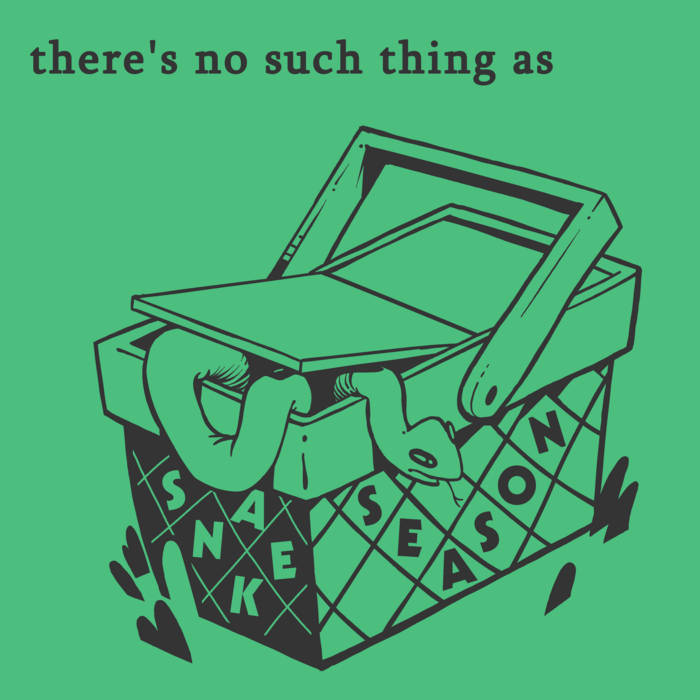 Recorded and mixed by Shirk Studios

Snake Season is a Chicago indie folk/punk/pop band that unexpectedly manages to meld disparate rock, beach, and metal influences into concise, engaging, pop melodies. Snake Season recently completed a self-recorded three song demo and now the band, whose members have played Chicago venues such as House of Blues, Metro, and Double Door, is looking to share its music with live audiences. ... more

Bandcamp Daily  your guide to the world of Bandcamp

MF DOOM is given his flowers, plus appearances from MC Jada Imani and Stanley Ipkuss